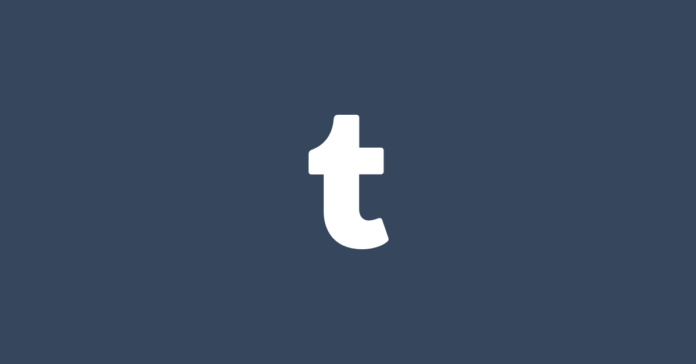 I know not everyone believes in God and sometimes I’m not sure that I do but right now He’s all I can turn to. My government isn’t doing anything to stop the epidemic of gun violence, they didn’t when 20 little children were killed or when 49 people who were  just out for a night of fun were killed last year. How can people even be surprised that a man wouldn’t stand for the national anthem when our government says “this isn’t the time to discuss gun control” in the wake of 58 people being murdered? I’m sure as hell not feeling patriotic. I’m pissed off. I’m pissed off at the people who think their right to own an inanimate object is more important than the lives of 58 people who just wanted to listen to some country music, that their right to own a piece of metal is more important than the right 20 children had to live, that their right to own a gun is more important than the right 127 people had to live. How many people have to die before something is done? How many more people have to die?

Pattern Design Inspiration – What is Quilt-Pro and Block Party and...